As the gym heats up the Westmoore wrestling program is heating up with it.

Several wrestlers return to the lineup this season including two state placers in Devon Miller (So.) and Holden Martin (Sr.).

Miller had a nice run his freshman season going 29-7 on his way to a third-place finish at 113-pounds last year. Miller will likely move to 120-pounds this year where he is currently ranked No. 4 at that weight by Owrestle.com.

Martin mustered a fourth-place finish at state wrestling at 195-pounds. This season expect Martin to wrestle at the more natural weight of 175-pounuds. The move has garnered a No. 2 ranking at that weight in Class 6A.

Ethan Day brings state tournament experience to the wrestling room as well. Day wrestled his way to the state tournament last year at 160-pounds and is expected to wrestle at 157 where he is ranked No. 5.

Other wrestlers of note include Eric Casula the No. 3 wrestler at 106, Jordan Podest the No. 4 wrestler at 144, and Joey McGrew who will likely wrestle at 150, but is not ranked at the weight class.

As a team the Jaguars are ranked No. 6 overall in Class 6A. 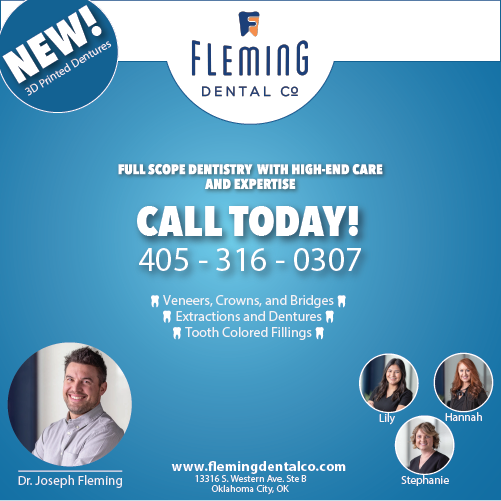