In 2021 Westmoore posted a fantastic 28-6 record but lost in the first round of the Class 6A playoffs to Stillwater 5-3. This year Westmoore looks for a shot at redemption and a chance to make a deep run in the playoffs. Accalya “KK” King (OF, C, P, Sr.) is a VYPE Top 100 Nominee and can make an impact anywhere on the field, but said her favorite position is catcher or snagging balls outfield. Last season she excelled at the plate with a .403 batting average and is a cerebral player on defense. King expects to have a productive senior season and hopes for the opportunity to play softball in college while pursuing a degree in business. Looking toward this season King referenced Frederick Douglass saying, “If there is no struggle, there is no progress,” as she and the team look to take the next step forward in 2022.

Adelaide Haack (P, UT, Jr.) is a hard-working and consistent athlete that anchors the team on both the offensive and defensive side. She has great power and control when throwing from the mound and posted a .444 batting average last year. Haack works on and off the field to better herself athletically and academically. She is a composed player who is a tone-setter for her team. Renee Christian (OF, Sr.) has an energy and passion for the game that is contagious. Her competitive spirit matches her work ethic and athleticism. Christian’s speed, explosive power, and strong arm create a triple threat in all aspects of the game. She’s no slouch at the plate either, posting an impressive .534 batting average. Jordyn Moody (P, So.) was a major contributor on the mound in her freshman season. She has offensive power and defensive strengths that could also contribute to the team this season. Moody has a love for the game and a strong desire to compete and coaches are eager to see her continue to improve.

Kennedy Lord (IF, Sr.) is an all-around solid athlete, willing to do whatever is best for the team. She is not always the athlete that is flashy and recognized, but she keeps her nose down, works hard, and has solid fundamentals. Lord is consistent on both sides of the ball with good power and the ability to play multiple positions. Siddaleigh Steelman (P, UT, So.) is a true utility player with a great future ahead of her. She has the ability to play infield, outfield, and contribute in the circle. She is an outstanding student and athlete who is always positive. She is a great teammate and has a willingness to help in any way she can on and off the field. Other players to look for include Gabi Garcia (IN, Sr.) Brooklyn Knight (OF, Sr.) Camryn Clark (IF, P, Sr.), Mari Scott (UT, Jr.), Kylah Daniel (C, 1B, Jr.), Jalynn Jones (C, IF, Jr.) Cassidi Cook (OF, 2B, Jr.), Paytin Capra (UT, So.), and Jordyn Moody (P, IF, So.). 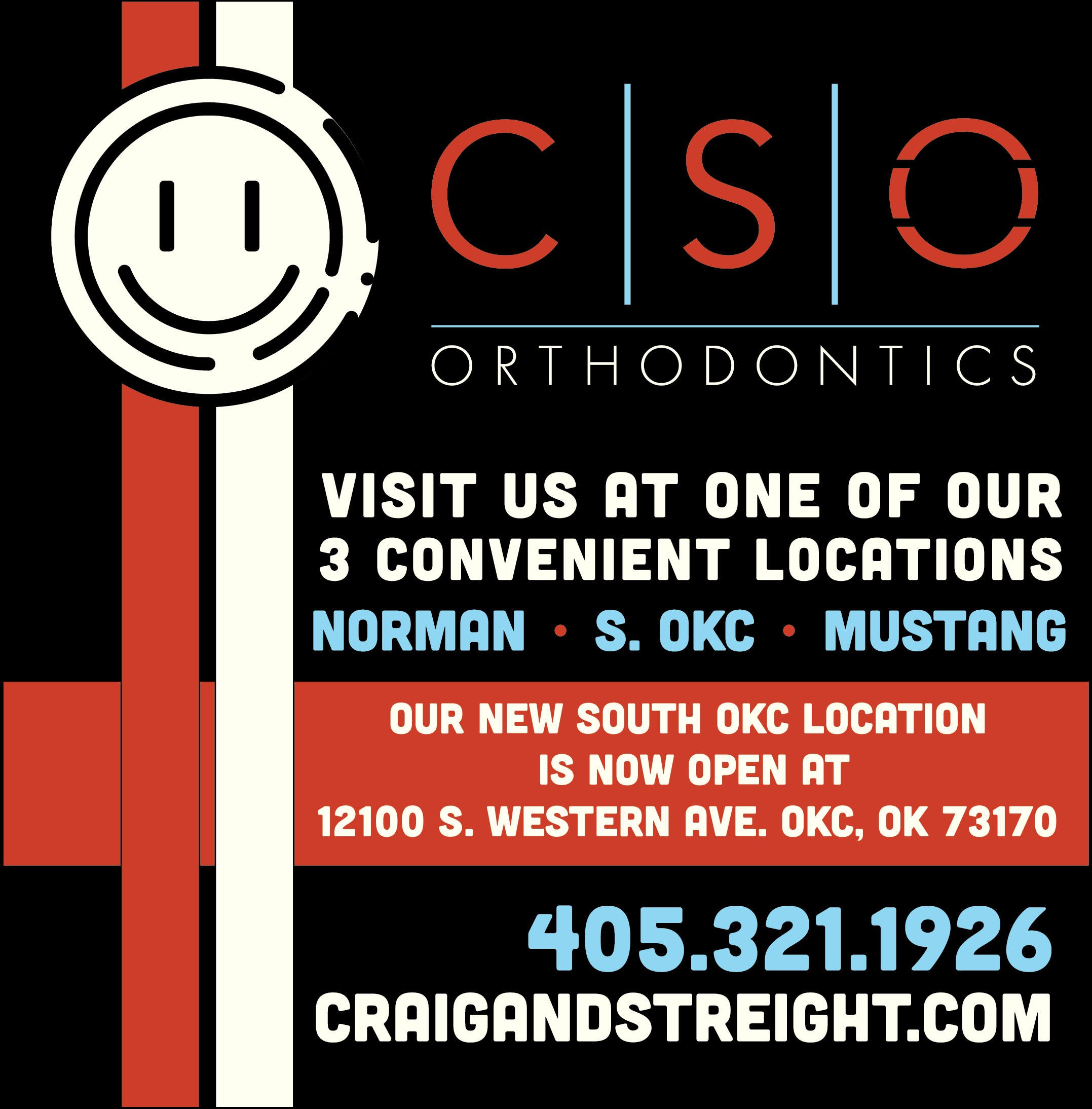