In athletics it’s important to set goals, whether these are individual or team goals, working toward an accomplishment and then achieving that feat is one of the most satisfying outcomes that happens in sports. For Gracelyn Skaggs, a junior at Westmoore, her goal is to play volleyball at the collegiate level.
Up to this point in her playing career Skaggs said that her proudest accomplishment is getting to play for the Westmoore varsity team as a freshman. Now an upperclassman, Skaggs is nearing the point of her career where she really is starting to see her hard work pay off.

Although Skaggs first started playing volleyball in junior high, before that she had other interests.
“Seventh grade was my first year of volleyball,” Skaggs said. “Before that I was a softball player.” Skaggs, who is a defensive specialist and libero for the Lady Jaguars grew to appreciate volleyball because of the speed and intensity in volleyball. “My favorite aspect of the sport is the speed,” Skaggs said. “Volleyball is
supposed to be a fast game and a fast pace makes it more fun.” Outside of volleyball and academics
Skaggs enjoys spending time with friends and family. She is especially close with her sister who she considers to be an inspiring role model.

“My sister, Claira, is my role model,” Skaggs said. “She plays college softball at the University of Tulsa and has worked so hard to accomplish that.” Skaggs is hoping to follow in her sister’s footsteps and continue her own athletic career at the next level. Over the next two years in high school Skaggs is planning on working hard in practice, scrimmages, and taking every opportunity to better her playing career while also focusing on her education. When asked if she or the Lady Jaguars have any pre or post game rituals before big games or tournaments Skaggs said that the team will always get together before a match and hold a team prayer. 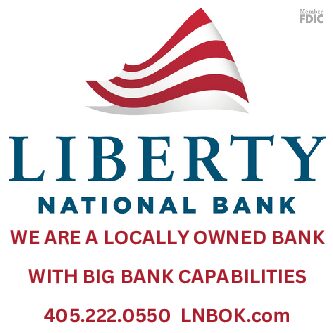